A couple weeks ago, Artfol hit the appstore. But what makes it so great?

Music Beyond Tunnel Vision: How Western Music Began to Diversify

The western music industry has not been a very diverse place for many years, this is how it has become more open in 2020

While there was much fanfare surrounding Disney’s new film release, the long-awaited live-action version of Mulan, the film was also greeted with criticism for various elements of its production. Two of our Alcove writers share some of their findings on the boycotts, the cast, the crew, and the culture.

Can a popular simulation game help ease the pressure of social isolation?

About the release of season 6 of Netflix original Bojack Horseman. Also offers a brief conceptual overview of the series.

The Debut of King Princess

Spotlight on the journey of young musician King Princess and the upcoming release of her debut album.

Summarizes the high school play that was performed on November 16th-18th and discusses its success. Previews upcoming theatre events, and what dates you can see them. 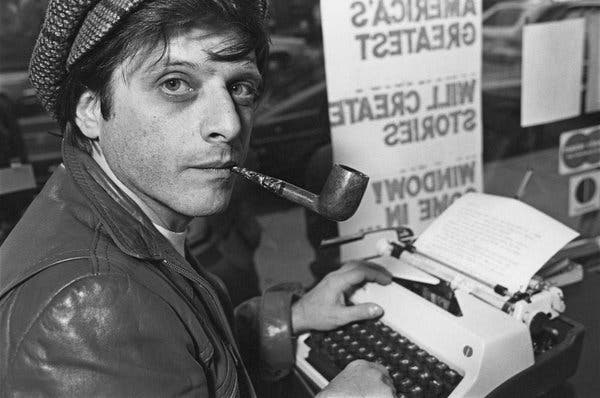 A refresher on a single work from American author Harlan Ellison

Discusses the philosophy of Ellison’s works and the world at large.
An interpretation of how society and personal experience affect the ways people (in this case the author) interpret life and the human experience.